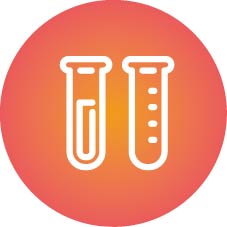 Agent Orange Doubles the Risk of Dementia for Vietnam Veterans 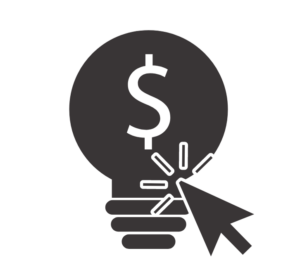 What is this study about? Developing an online financial skills test

Financial Skills in Older Adults Over 50? Participate in a study to develop an online test of everyday financial skills. Ecstra Foundation is funding research led by Dr Stephanie Wong and her team at the Brain and Mind Centre (University of Sydney), which aims to help identify difficulties with everyday financial tasks in older Australians. […] 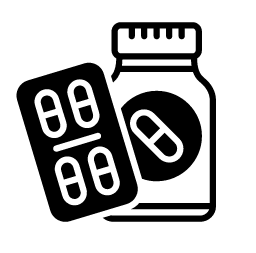 Medication Management for People with Dementia following a Hospital Stay

Instructions: “Take one tablet three times a day” So, is that dividing 24 hours by three and taking the medication every eight hours? Or can I coordinate it with my meals and take them all within 12 hours? Will it matter if I take it with my other morning tablet? A Potential for Medication Mishaps […] 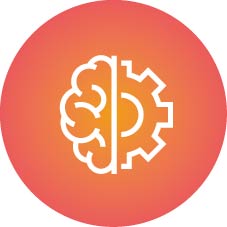 Have we got the Leading Theory About Alzheimer’s all Wrong?

The leading hypothesis on the cause of Alzheimer’s is looking shaky, following a new paper that pooled data from several studies to find that strategies to reduce amyloid levels in the brain do not improve cognition.[1] The Amyloid Hypothesis For several decades, a microscopic protein fragment called beta-amyloid found in the brains of people with […]

Dementia Training Australia (DTA) provides dementia-specific accredited and non-accredited education, training, and professional development for aged and health care professionals. Our mission is to improve the knowledge and skills of the workforce who are involved in supporting people living with dementia and their carers. We focus on evidence-based standards in the development and delivery of […] 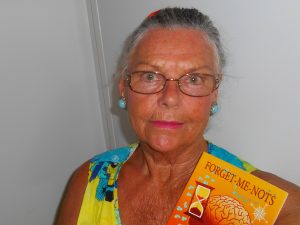 I first became aware of dementia research at an Alzheimer’s Australia conference some 10 years ago, when a Consumer Dementia Research Network (CDRN) was formed. There were about 25 people, with Glen Rees and his team. Many were people living with dementia, and others were, like me, carers/enablers. I was totally speechless, as I did […]