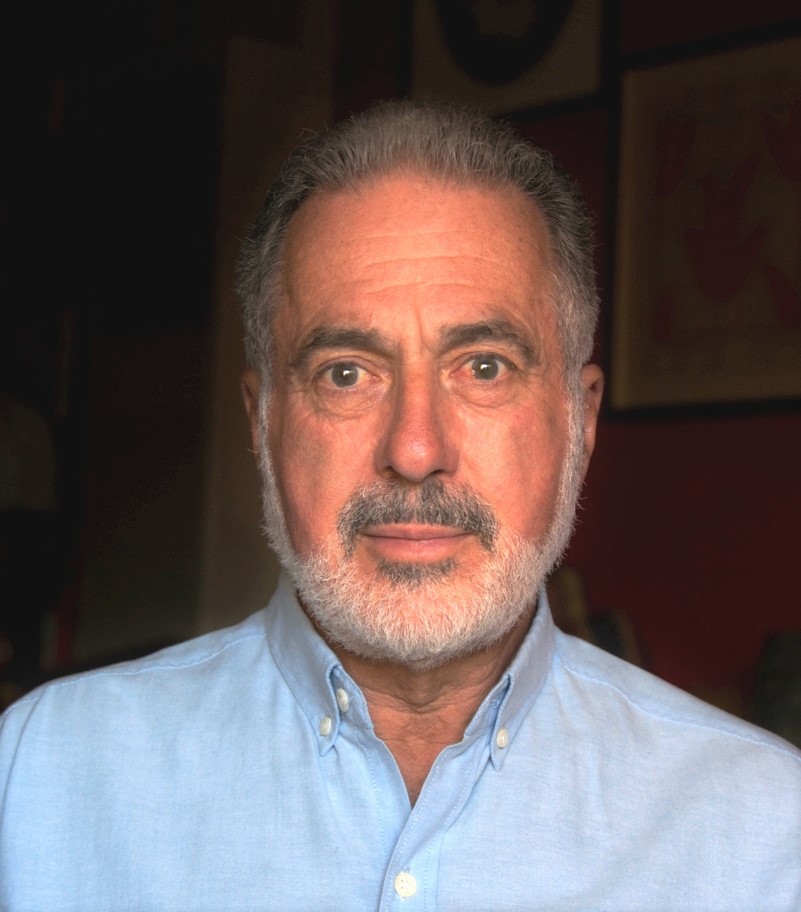 Ron has been involved in advocating for Australians impacted by dementia for over 20 years.  He was the inaugural chair of the first national consumer advisory committee, and the consumer dementia research network established in 2010. Both Ron’s parents passed away with dementia, as well as his first wife, Diana, 13 years ago.  He explains that it took more than ten years for Diana to receive a diagnosis, and that in the interim she became very depressed.  He describes Diana developing symptoms in her early 40s, and bouncing from specialist to specialist, each one reporting that she was too young to have dementia. Diana participated in early trials of the drug, Aricept, but Ron says that it did not help much.  The family donated her brain to the brain bank.

“I had no idea what was in front of me” he says, “being a man, I thought I could cope”.  He shares that whilst Diana, who he describes as an extremely dignified person, “was amazing at how well she accepted me wiping her bottom and changing her bra”, for him “it wasn’t easy”.  “Men today are more accustomed to domestic duties” he explains, but for Ron of an older generation, “it was a big adjustment having to become the housewife”.

Accepting that Dementia is a Disease of the Brain

Ron says it took him a long time to understand and accept that dementia is a condition of the brain, and that the atypical responses you might experience from a person with dementia reflect the disease, not the person you are caring for.  “When a person with dementia asks you something repeatedly, they’re asking you because they don’t know the answer, they’re not asking to annoy the sh*t out of you… which is how it can feel sometimes if you don’t understand”, he says.

Ron expresses hating the way people continually talk about the “burden” of dementia.  “It’s almost become a mantra for researchers when asking for money” he says. He argues that “Yes, dementia has huge impact on your way of life, and you need to adapt, but it does not mean life has to stop.”

Ron is a strong advocate for “supported decision-making” after participating in a NHMRC Cognitive Decline Partnership Centre project on it, and believes adopting this strategy of actively supporting people with dementia in decisions about their care is supporting their basic human rights.  “I fell into the trap of thinking that the easiest way of getting things done was for me to make the decisions and almost impose them on my wife … but that often ended up with a bad outcome and I now feel very guilty about that”, he says.   He adds more compassionately, “But it was all part of that process of being time-poor, stressed, sleep-deprived and without much outside support”.

Ron recognises that encouraging people to volunteer for dementia research is challenging.  He reasons that people with an experience of dementia are too emotionally or physically exhausted to participate, and that those without an experience of dementia are too distant from it.  Yet, he warns that the “the chance of escaping being touched by dementia in your lifetime is small” and he hopes that StepUp For Dementia can help to recruit research participants and get this message out. He feels that some researchers do not understand the benefit of actively involving consumers in their research and have an unrealistic vision of what the condition entails. “Some researchers think they know it all, but they don’t”, he says. It is for this reason, that Ron asserts it is so important that people with an experience of the condition become involved in dementia research and advocacy work, so that the real experience, and the needs of people with dementia and their families can be heard.