Dementia Training Australia (DTA) provides dementia-specific accredited and non-accredited education, training, and professional development for aged and health care professionals. Our mission is to improve the knowledge and skills of the workforce who are involved in supporting people living with dementia and their carers. We focus on evidence-based standards in the development and delivery of […]

The Centre for Healthy Brain Ageing (CHeBA) is a premier research institution at UNSW Sydney, investigating brain ageing. CHeBA was established in October 2012 and headed by internationally acclaimed leaders in the field, Professor Henry Brodaty and Professor Perminder Sachdev. Our vision is to achieve, through research, healthier brain ageing and better clinical care of […] 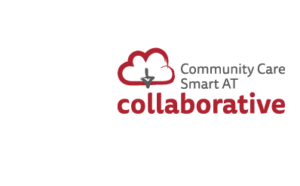 The Community Care Smart Assistive Technology Collaborative (CCSATC) is convened by Global Community Resourcing. The CCSATC was established in response to the need of service providers to be better positioned in an era of high technological disruption and changing funding, policy and service delivery settings. The CCSATC is an online community of practice available to […] 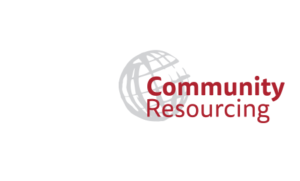 Global Community Resourcing is a Multi-Award Winning Australian organisation with extensive networks internationally and nationally. Established for over a decade, they have long term demonstrated knowledge and understanding in a range of Community Care settings including primary health care, disability and aged care sectors. Global Community Resourcing primarily focuses on business transformation, innovation and incorporation […]

Calvary has provided health care to the most vulnerable Australians, including those reaching the end of their life, since the arrival in Australia of the Sisters of the Little Company of Mary in 1885. Calvary are a not-for-profit organisation operating across six states and territories in Australia with 15 public and private hospitals, 17 retirement […]

Holdsworth Community supports children and adults living with intellectual disabilities; families with young children; older people who may be frail, ill, lacking mobility, experiencing social isolation or living with dementia; and their families and care givers throughout Sydney and its Eastern Suburbs. Our purpose is to build a community where all people have the support and […] 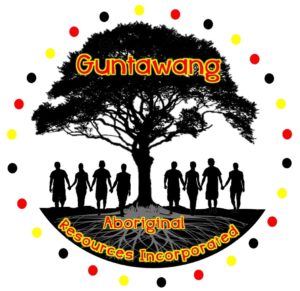 Guntawang Aboriginal Resources Incorporate (GARI) was established in August 2013 by a group of Aboriginal women in the Fairfield Local Government Area of Sydney NSW. Guntawang is co-ordinated by the Aboriginal women of the community though consultation, negotiation and passion. The GARI Board and participants volunteer their time and resources by providing transport to the […] 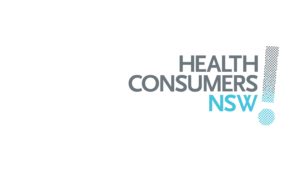 COTA NT (also known as Council on the Ageing NT) has been working towards a just, inclusive, age-friendly and equitable society for all senior Northern Territorians since 1969. Our mission is to empower older people, those who work with them, government and the community into achieving well-being and social justice for older people. We are passionate about […]